De-clutter and De-stress… your Smart-Phone 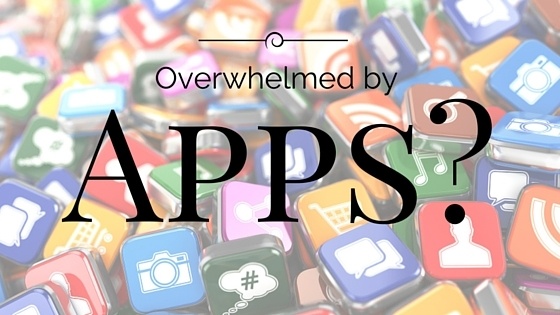 Let me start by saying this is not another how to clean up junk on your smart phone article. So… keep reading…

This weekend, I embarked on the almost impossible task of cleaning out my office. To say it’s messy would be an understatement. I admit, I haven’t actually seen my desk for about months. There is paper everywhere. I do know where everything is, though. It’s almost a paradox. Organized clutter. Kind of like traffic in the streets of India. But it was time to clean up and so I began. A few hours later, I could see the wooden surface of my desk; papers were now neatly stacked in organized piles, and everything else was filed away. I felt … good.

I mean we’ve all read blog posts and articles of how having an organized office mean having an organized mind and so on. And when we have gone through the effort to clean things up, we do feel at peace. I wholly agree with this. And so as I reflected upon this, the idea suddenly popped into my head, what if I do the same thing but with my phone. What would happen if I empower my smartphone as I empowered my workplace?

I took out my phone and began examining the apps I have. I have everything organized, into different folders. Games in one folder. Health Apps in another. Productivity Apps in yet another. So, already things are pretty neat. But when I asked myself the question, how good do I feel about this from 1-10, I said about a 4. As a Life Coach and NLP guy, I’m always asking myself questions such as this. If I can know how something affects me emotionally, I can make a conscious decision to do something about it. The result being to empower me further. So a 4 was pretty dismal to me.

I then asked myself, well what do I need to make this a 10? What would I need to see? I realized that for me, I had too many apps with notifications, and these notifications were a constant nudge that I’m not doing something. But these weren’t important things. It was apps like SnapChat with their community message. Or games that needed me to check in. Or random news apps telling me I haven’t checked the latest headlines. GroupOn App with deals that I’m potentially missing out on. Etc… I wouldn’t exactly say it’s overwhelming, but I did begin to think what kind of an impact this must have on me at an unconscious level. I mean I must look at my phone over a hundred times a day and each time I get a snapshot of all these things that are needing my attention.

So I began deleting apps. I deleted just over half of the apps I had installed. And it was an interesting exercise. I had had three to do list apps. Another four apps that were essentially calculators. Multiple apps of stores that I hadn’t visited for months and even when I did, the app, served no real purpose. My rule was, if I haven’t used this app in the last month, then I don’t really need it. So I deleted it. My other rule was, even I have used this app, did it actually bring benefit to me? I mean what would happen if I didn’t check into SnapChat or check out the latest deals by GroupOn. Guess what, I ended up deleting both apps and then some.

I asked myself now how do I feel. It was about a 6. So I asked what more do I need to do. I realized that while it was nice to no longer see notifications for things I didn’t really care for, I could do more to evoke a positive emotional response to my phone. I asked what are the apps that bring me benefit and give me a sense of empowerment. I moved those to the first screen. There were only eight of them. I moved the other apps that I often use to the second screen and then the “now and then” apps to the third screen. I then changed the wallpaper to something that brought me a sense of peace and also motivation. See screenshots below.

So now every time I take a look at my phone, how good does it make me feel? Well, I would say a 9.

Give it a try and let me know your experience.

Oh, and in case, you did want something to clear the junk out of your iPhone. Give this a shot:
https://www.imobie.com/phoneclean/

I’ve read good things and have used it myself, but like always, do your own research first 🙂 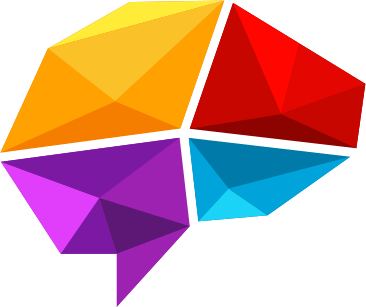